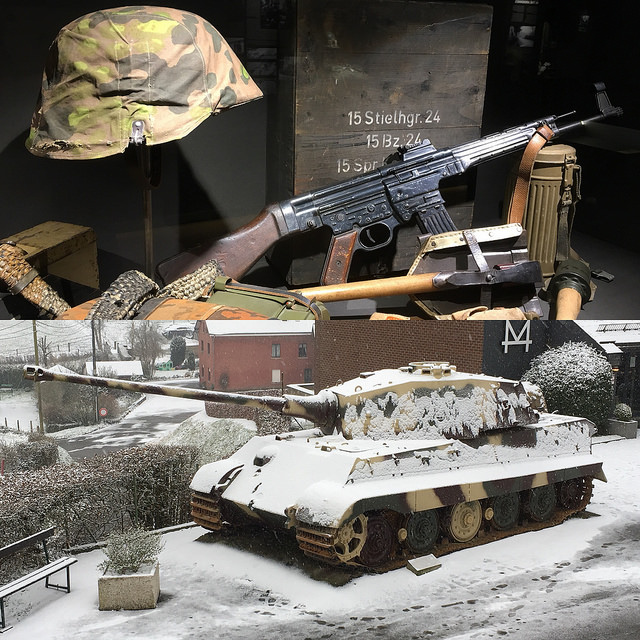 In december 2017 I visited the Battle of the Bulge museum at La Gleize again. December-44-Museum had been renovated entirely. You start at the first floor, the hall is dimmed, but the displays are lighed just right. There are a lot of items shown but not to much, the displays are chained together with a storyline. The mannequins are not as good as those of Madame Tussauds, but they are quiet good, so not 70ties recycled mannaquins.

Back on on the ground level you find more displays and dioramas and finally you enter the museum shop. This museum shop not only sells the obvious books and souvenirs, but also the real stuff, so the authentic uniforms and various items. 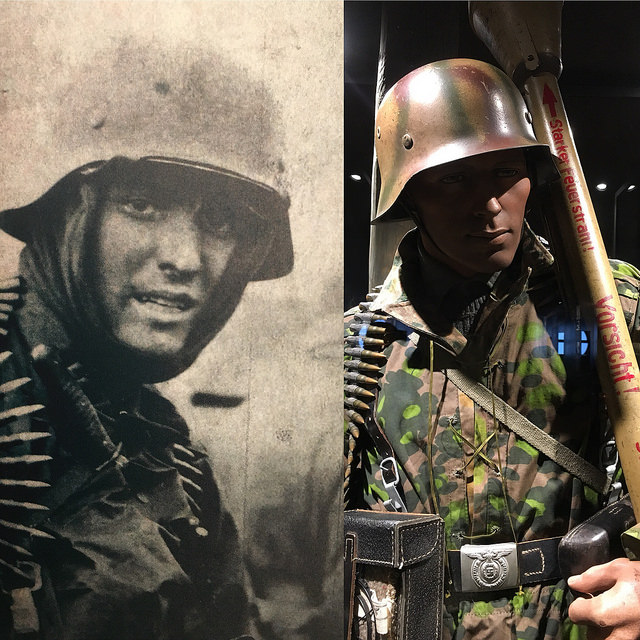